What I Would Do if I Could Time Travel 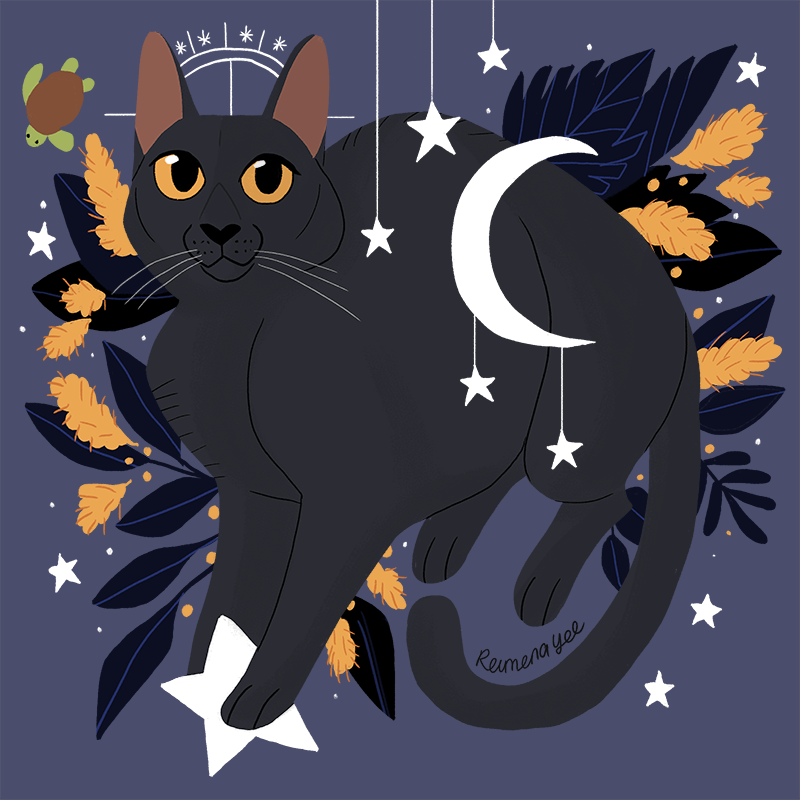 Just a fun post to answer this parlour room question.

I find this genre of question-asking interesting, only because I think it says a lot about the person who answers it (what they like, who they find fascinating, etc). If they are a historian, a historical fiction writer or someone with a passion in something from long ago, that adds to the fun. I like it even more if they mention something strange or expectation-defying.

I used to be pragmatic about my answer, depending on the temporariness of the speculative time travel. I wouldn’t go anywhere back in time if my safety wasn’t guaranteed during the experience. I absolutely would not want to settle down permanently at any point in the past beyond the 80s. Ironically, despite my love for history, I’m too much a person of my times – I feel like I can only exist in the 21st century. Plus it doesn’t help that I’m Asian and I’ve a female body. No matter East or West in the globe, the further back my time travelling goes, the more my opportunities to live, think and exist freely and safely shrinks… and who wants that? (not to say that there weren’t countless matriarchies or free-living women within patriarchal societies in the past; just that options were limited) And most terrifying of all, the Olde Times wouldn’t have yoghurt or margheritas or ice cream or fusion food or boba tea in abundance.

Fortunately, time travel is not real (at the time of writing) and we’re all playing anyway, so what harm can there be? Still, I can’t shake off the pragmaticism…

Who would I meet in the past?

If I had no choice but to meet a famous person, maybe Nikola Tesla or the Public Universal Friend. Alexandre Dumas would be great too, mostly for his legendary dinner parties and wild stories.

But if I had a pick of anyone in the past, the answer is simple: the kindest and most generous person of any random era. Doesn’t matter if they are a farmer or a painter or a noble family (I’d prefer nobody royal). I just want someone who will entertain a strange guest and show me the sights: their favourite foods to eat, their hangout spots, their family mementos, etc. I’m fascinated by how ordinary folks lived back then, and I find more hope and inspiration in the few accounts of mundane life than in most of the famous things that get recorded in history. So to be treated sweetly by an old timey host family would be a dream.

Who would I be in the past?

This is a difficult question. As I mentioned above, I am only meant to be in the 21st century. Even being a daughter of an aristocrat would be difficult, due to arranged marriage… unless I happen to share the same circumstances as Sappho or Murasaki Shikibu – women who were able to use their creative talents and be respected for it, and didn’t die from war or violence.

Alternatively, I think I would be one of the many random members in Epicurus’ Garden (basically, a philosophical, almost egalitarian pastoral commune). Or someone in a convent, especially one that makes illuminated manuscripts. Generally, I would live a quiet, spinster life doing focused, useful, not-body-destroying work with a community.

Which historical event would I time travel to witness?

Weird celestial events that we don’t have pictures of.