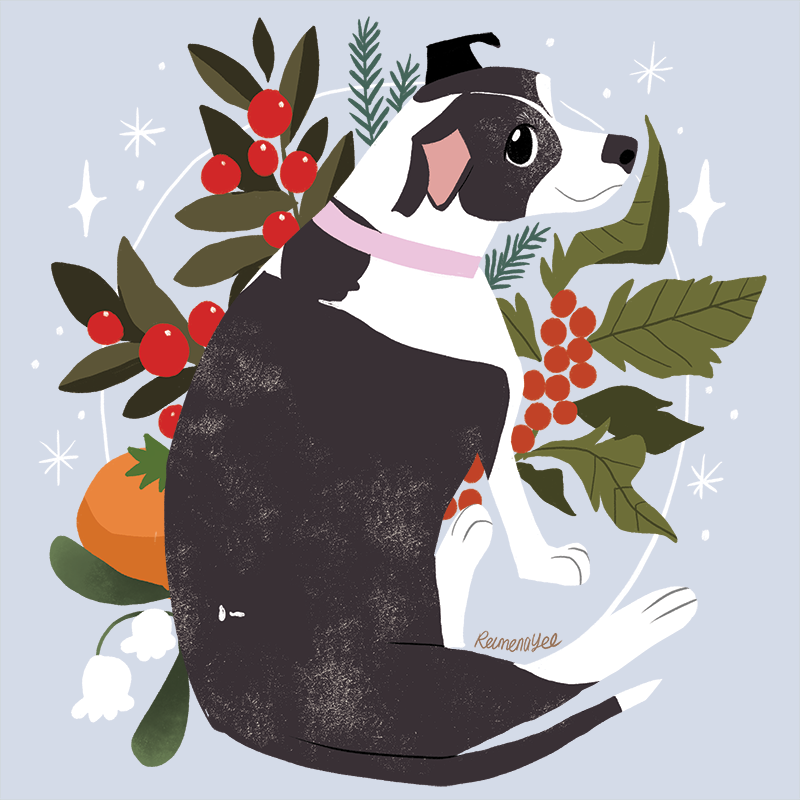 So I’ve moved on to the next stage of my Unofficial Residency. I’m back to doing Freelance Work. (Nov-Dec is one of my busiest seasons of the year. Of course I wouldn’t miss it.)

Though I only completed like, almost 3/4 of what I set out to do during the first phase of the residency, I’m grateful for whatever progress I am able to make. Afterall, any headway during 2020 is a miracle! Luckily there’s a second phase to catch up on things. So fingers crossed I can get some more in.

I mentioned earlier in the blog that I was writing the draft for Alexander Comic. Well, the good news is that I got past a troublesome chapter (very shoddily, but at least all of the materials are there, which is the most important thing when drafting). The sort-of bad news is that the following chapter is also troublesome – though not as bad or mind-spinning. Unfortunately it requires me to read The Iliad in order to acquire the thought, depth and structure needed to do that chapter justice. 800+ pages of barrier I need to blaze through. So little time.

Sigh, the things I do for this comic…

Sometimes I wish I have more brainspace and time dedicated solely to the writing of Alexander. But of course, with the delays caused by 2020, I’m forced to work on my children’s graphic novel at the same time. That GN has been taking up a lot of space, mostly due to its urgency (the deadline for the final artwork is in March – April). I don’t regret it. I just think it’s unfortunate that things happened at the wrong time. Hopefully, 2021 will ease up.

And that’s the thing. I haven’t had a quiet year in a long time. Since 2012 I’ve always juggled a thousand things, whether it’s academia or comics or art. I only recently left academia two years ago, so the things I’ve been juggling are the latter two. And yet, in those two years I’ve been juggling THREE comics projects, in addition to minor freelance work. I don’t think I can keep doing this without going bonkers in the head.

I originally intended to return to academia in 2021. However, with the pandemic going on, I decided to delay it (to 2022? to 2023? God knows. But I am expecting a year and a half, at least). The visa application process is not worth it for two years of online learning in a practical internship course. Not to mention the international student fees. I’d rather be late so I can enjoy my studies properly.

Anyway, this means I have 2021 as a confirmed free year. A year of nothing.
(Except Alexander.)

And that’s another thing. I have actually never gotten a whole year dedicated to a project. The last time I had something similar was the 7 months after high school when I debuted The World in Deeper Inspection. That was 2013.

One of the strange sideeffects from the Unofficial Residency is that now I’ve developed a taste for ignoring freelance work. No I don’t mean ignoring my paying clients (I love my reputation and my pride too much to do that). I mean, when potential clients come to my inbox, I’ve started to enjoy saying ‘Thanks so much! But I’m on break until XYZ. Are you okay with waiting?’. I used to just pick up anything and everything asap and get them done quickly, because I am fast and efficient and a workaholic. But lately I wanna take my time and preserve my energy. You know, to be efficient in a different way. So I’ve been thinking bout how to restructure my life to best accommodate my love for working with others and working on my own craft. To add more Unofficial Residencies into my year.

So I’ve decided to make 2021 a residency year. A year of very few freelance. Solely about developing myself and Alexander and the next stage of my career. Speaking of which…

I was writing down my plans for 2021 in a journal, and I had a thought, which I tweeted. To my surprise it gained a significant amount of traction. I knew many of the comics community have expressed interest in communications, but not like this.

Along with a few friends, it’s gotten me thinking about how I want to go about this. I knew I wanted the next stage of my career to focus on scholarship and communications. To use comics to communicate STEM and humanities to the public. Bring people into museums. Get them excited about topics. I am working on how to achieve this personally using Alexander (in the form of a strange hybrid website – a blend of webcomic, history resource and comics craft documentation). But I wanted to apply this on a macro scale. Make it an industry norm.

Some ideas are percolating in my mind… but I will need to stew them first. But it’s exciting. Interesting. It’s definitely a further specialisation into a skill that I already thought was specialised. We will see what happens.