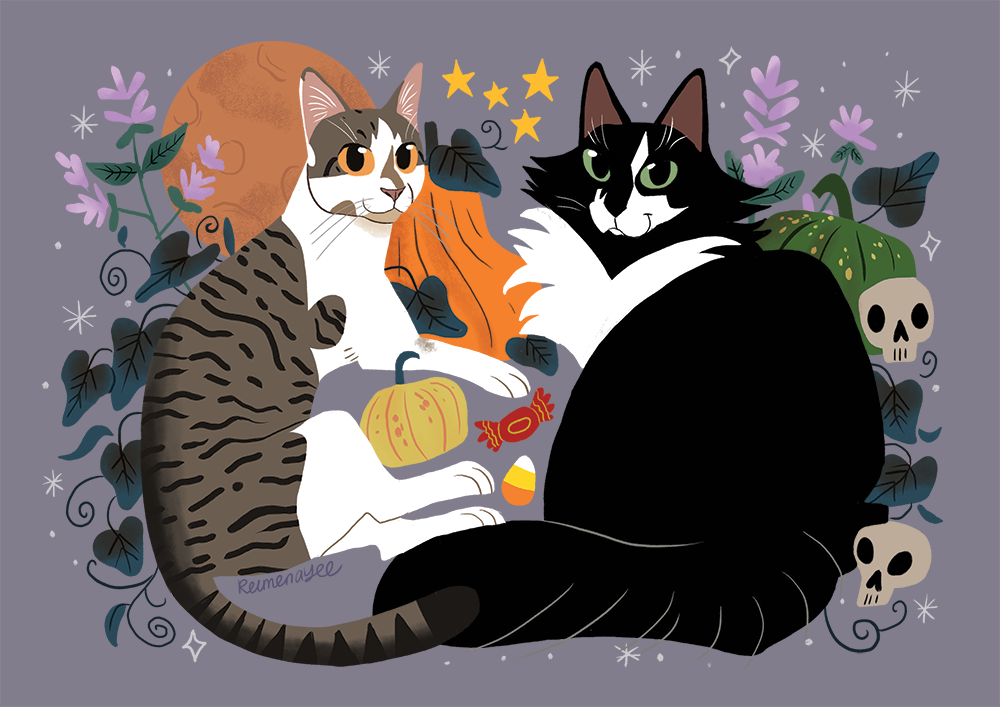 The unofficial start of the residency (at home).

So I’ve begun my residency. I won’t talk too much of it since it’s the same boring stuff day by day. Generally, I attempted to finish some sketches for Monster Aunt (making it to my goal), read some more of the Prose Poem book, played Hades, and wonder of all wonders, began writing Alexander.

I did some gesture studies of big men. (One of the things I was grateful for that I could do at home was peruse a couple of my big men reference blogs in peace. They aren’t highly sexual thank god, but they sure are suspicious!) Anyway I am happy that these blogs exist because oh boy, let me tell you how hard it is to find references of models of this particular body type.

It’s important to get the strong, chubby body type right, like in general (we deffo need more representation of athletic fat men in media). In my case, I’m doing it for Alexander’s sake. I think almost all visual representations of Alexander have shown him to possess the typical dried-out-superhero-movie-buff body… or in certain cases, he’s twinky *cough the Whishaw Alexander TV show that may or may not happen*. Either way, he’s been skinny.

Not with me this time! Historians have described him as stocky, and I’ve chosen to interpret it as ‘strong and big ala Olympic shot put athletes/weightlifting champions’. These people are fit and well-taken care of; with powerful muscles underneath padded fat… which I hear is strength as it should be, which I easily believe. The Hollywood ideal of men with obviously ripped muscles and skintaut six packs is in truth dehydrated and vacuum-packed. For show rather than for function. I don’t think ancient military men had time to put on muscles for show, so fat it is.

I like that my Alexander is strong and robust!! Healthy fitness representation yeah!!

On a somewhat kinda related note, I found this planter of David in a local online store and I like this DIY suggestion. Feel free to apply blush on his face. (I’m tempted to get him for my studio-bedroom)

Other than all this, there’s nothing new. We’ll see if the lockdown will extend tomorrow. If it goes beyond the Nov 10 – 19 start date I may actually have to delay the Official Residency to next year :/ WE WILL SEE!!! Ugh, should I even be surprised anymore? This was literally the last and only pre-planned “travel” that 2020 hadn’t killed. And it looks like it’s winning.