The Rise of the Bots; The Ascension of the Human 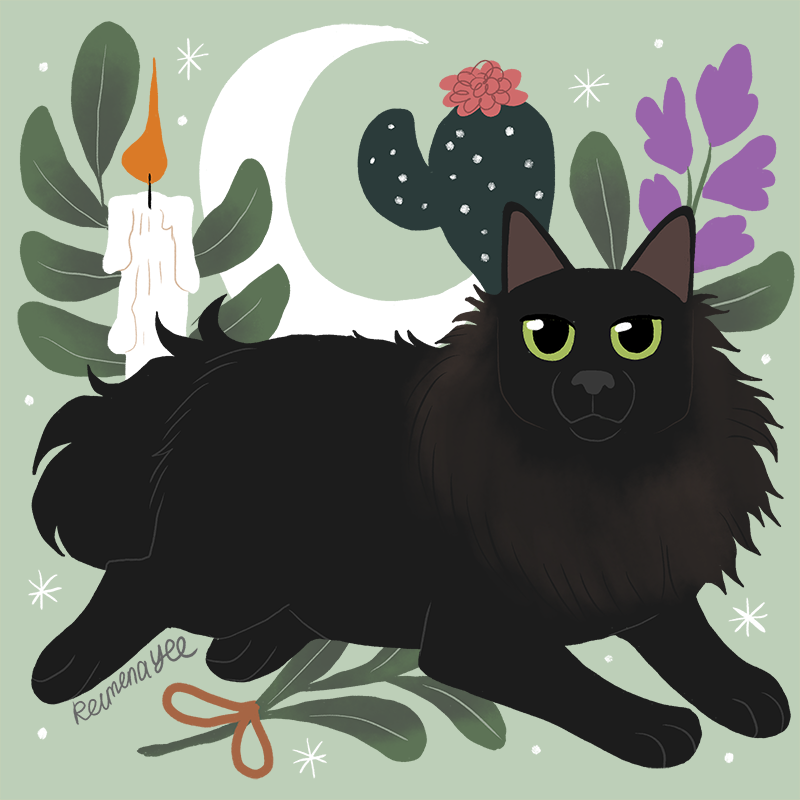 A very grandiloquent title for some ramblings (as usual) about the current discourse: the intersection of art-making and AI.

Here we go again. Just as we witnessed the confouding rise and expected crash of the faux-utopian promises of Chain of Block art, another ridiculous thing takes its place:

The alarms are sounding now in my community, and for understandable reasons. This AI tool is a godsent for corporates who are scraping the budgets of their businesses for extra savings so they can afford their McMansions or McYachts or McSpouses. They haven’t raised the payouts for editorial illustration for more than a decade now ($300 a drawing then, $300 a drawing now). And with this AI, soon they won’t even have to pay anything at all, except for the $600 a year license or whatever – which is way cheaper than hiring individual illustrators per assignment. It doesn’t even matter if the AI is only a poor approximation of the beginning stages – a sketch, a basis, a daydream – of actual, thoughtful, living handmade art.

Anyway a lot of people are in a panic. We might lose editorial illo as a gig soon. People with very hollow, consumptive, superficial ideas about the value of art and the process of art-making are showing themselves by handwaving concerns about ethics, plagiarism, copyright, craft and art literacy so they can fast-track tik-tok their way to being another viral profile pic in a timeline. Hello?? Where are the Ancient Greek Statue Head traditionalist twitters now?? We need their help to counter the degradation of art into meaningless nothingness!!

But ok, real concerns and dark humour aside, how I feel about the AI is the same as how I felt about the Chain of Blocks art.

I’m also not worried, because despite all propaganda about how AI is going to subsume human intelligence, the AI is in the end, a statistical database. The same sort of database I had seen during my STEM days; when the scientist-academics would input some data and the computer spits out some predictions based on patterns. The computer is limited by the input it receives, and cannot make estimations outside of 1) what it is given 2) what the scientist-academic nudges it to do 3) the scope of the project. So for example, a computer doing an experiment on the probability of ABC population winning a horse race will only know how to calculate based on those variables: the general pattern of wins/ties/losses, which aspect of ABC population correlates to wins or losses, future predictions for horse races among ABC. But it can’t calculate the probability of ABC winning a snail race, or what aspects of XYZ population correlate to winnings in the same horse race. The computer just can’t do that! It doesn’t have that information!

For something like an art AI, that’s the problem it has. It cannot adequately have the dataset to make everything, because it’s limited to who can give it that data and how that data is acquired. So much of what artists are inspired by come from non-digital, non-archived sources: stories from our ancestors, inherited cultural modes, language (which affects our metaphors and perceptions of time and philosophies), animals wandering around, sensory experiences, memes, etc. And possibly-digital, archived sources, like film, music, all of creative media and academic knowledge, are so impossibly huge, varied, deep, obscure, sprawling. Some of them are locked away by language barriers, or poor distribution, or the bad luck of not being archived/rediscovered yet.

Basically, what I am saying is that just like humans, the AI is limited by its inability to access information it doesn’t have. To push it further, I feel like the AI is EVEN more limited than humans, and using the AI can be limiting to the person using it — because the AI lacks this capacity to THINK and INNOVATE. The AI cannot make unique, experimental, avant-garde or unseen things because it’s limited by its algorithm – which can only make things based on patterns: how likely something appears, how likely something is recommended, etc. That’s why you keep seeing advertisements for sinks after you buy one on Amazon. You bought a sink, so of course you’re going to buy another sink.

For example, here’s a thought experiment: an editorial illustration gig about Malaysia.

The other thing about human-made art is the ability to connect nonsense topics together into something cohesive. Think about someone like Junji Ito: how the heck did he manage to iterate on the horror of spirals as a shape and concept?? Or more close to home, how does Orientalism fit with Western imperialism fit with Ottoman power fit with vampires fit with nightingales as poetic imagery fit with carpets?? And there are weirder people out there who have even weirder ideas.

This “connecting of nonsense topics” is so unpredictable, strange and absolutely bonkers, way beyond what computers can do. And we’re not even talking about execution: whether you connect the topics well enough to hit emotionally and intellectually and/or indulgently.

So much of what makes art is not the final product, but the process during AND before its creation. The series of random events and knowledges that sparked the idea. The creative process of thinking and making (which btw, we haven’t yet completely understood as a subtopic in neuroscience; we don’t even know how the mind arises exactly). The final product is merely the ghost of the process, the one-hit wonder of skill, the simulacrum of experience, and the closest approximation of the intended beauty in someone’s mind.

The AI’s database is only final products.

So yeah I am not worried.

But in general, I just think it’s not worth worrying about all this. I am not interested in capturing the audience who is disrespectful or intentionally illiterate/incurious about art. The techbros may think they are smart and know everything, but their lack of critical thought, respect and investigative curiosity towards disciplines, histories and knowledge outside of just programming show their mediocrity and inability to truly be genius. The corporates who will disrespect and underpay you are always going to be like that.

It’s a waste of time to entertain these people, when there are so many others – techies and big companies included – who actually are genuine in their love, wonder and appreciation for the things around them. There is still an audience too, who reject algorithms and corporate art. And the nice thing is: some of them will show their appreciation with money!

In the end, all this fear I think speaks of the poor economy, instability of the internet and lack of social support. Doesn’t help that some internet users have brainworms about art as a creative process and product, but that’s unsaveable.

I wrote all this before reading But Is it Art? by Cynthia Freeland, and I am even more certain now about my point that process is what makes human-made art irreplacable.

The other thing I didn’t forgot to mention, which I find important, is good faith messiness (trauma, yuckiness, difficult uncomfortable political topics, strange fixations, that kind of stuff), especially “messiness” as perceived by the Western gaze. Cynthia Freeland brings up photographic works like Andreas Serrano’s Piss Christ (a plastic crucifix submerged into an orange fluid, supposedly urine) and Francisco Goya’s black paintings. I bring up manga like Oyasumi Punpun and Deviantart inflation and transformation memes. If AI art is corporatised and utilised for profit, it and the person inputting the prompt cannot do that because then it offends the market. I mean, c’mon. Right now you can’t even input or generate nudity or pornographic imagery – and this is pornographic as defined by corporate law. And that’s just the things you can see. What about things you can’t see, complex cultural rituals you can’t distill into database imagery?

And say if the database for AI is uncensored. Because it’s missing process and thought, it’s missing relationships and cultural links and the ability to connect nonsense ideas, the AI itself can’t transform the messiness into something meaningful*. Now I am not saying art, or traumatic art, should have some Grand Meaning to be worthy or seen as human-like. But even something mundane like carthasis or stress relief or an exorcism of the mind for the creator is meaning. That’s what I am getting at.
*meaningful or at least, funny

I will not dismiss the person who uses AI to generate a base image and tinker with it for stress relief (the same way one would make art using a template: a Daiso-bought felt toy, a colouring book, a paint-by-numbers). I won’t bother the artist who puts a generated image through their own process, though I may or may not go “hmm” depending on how they use it. Those two situations are a whole different thing than some corporate suit or ladder-climbing clout-chasing softboi trying to cut the annoying artist standing in the way of the final output, their ticket to $$ and fame.

Relatedly, on the bad-faith side of messiness, I remembered that whole deal when people started investigating the algorithm-generated Youtube videos targeted at children. See, this is AI art already in action. People are making video content for young children using algorithms that survey which keywords and titles stick, the colour palette, types of characters, scripts etc etc make a Viral, Ad-Generating Video. Then using that database, the AI spits out instructions that dictates content for a person to act or animate. So what comes out as the final output is largely created by AI, even if there is a human hand (literally sometimes) in the production.

Look at those videos. Seriously.

It’d be a joke to call all these art, even if they mimic the form and supposed content of normally-made Youtube videos for children.

And though these videos are “successful” products, in generating lots of ad views for minimal effort, are they really something we want? Are they something worth quitting art for?

I want to quote a commenter from that algorithm-Youtube article, CB Droege

I’d recommend reading the comments of that article. There’s a ton of discussion from folks of different experiences.