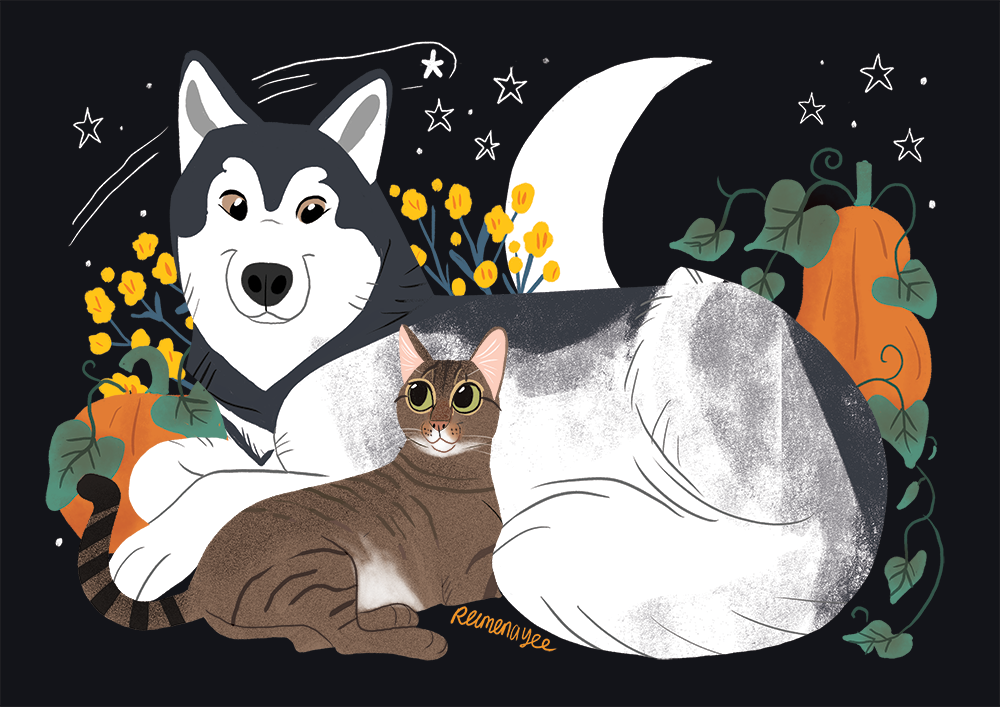 Alright so there was really nothing much going on in Weeks 4 and 5. I finally finished that sequel of the Onion Method, which I owed for like, a whole year.

Then I wrote some more Alexander Comic stuff, but that’s not a thing I want to discuss openly atm. Regardless of my past transparency about my process, especially the development of this book, I am feeling more precious? sacred? about Alexander. So I am gonna be all ~secrety~ about it, till I finish the first full draft of the script.

Anyway, the government announced another extension of the lockdown. Which means… my residency isn’t officially happening this year!! This is really it. This is the last of my travel plans for 2020 that fell to the dust. What a year it’s been! I remember writing in my several notebooks late in 2019 about my enthusiasm for the Travelling and Wandering and Exploring I had planned to do this year. Guess I am still doing that… within the four walls of my home.

But yeah. A short update this time. Till next time.