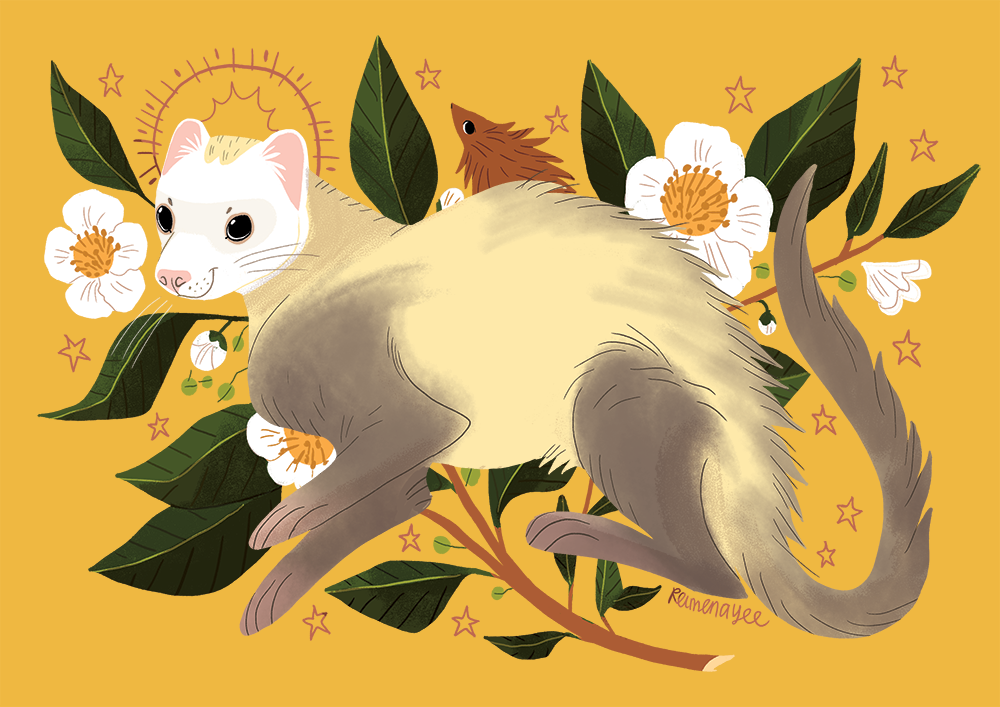 A Year In, Future Forward

It's more or a less year since 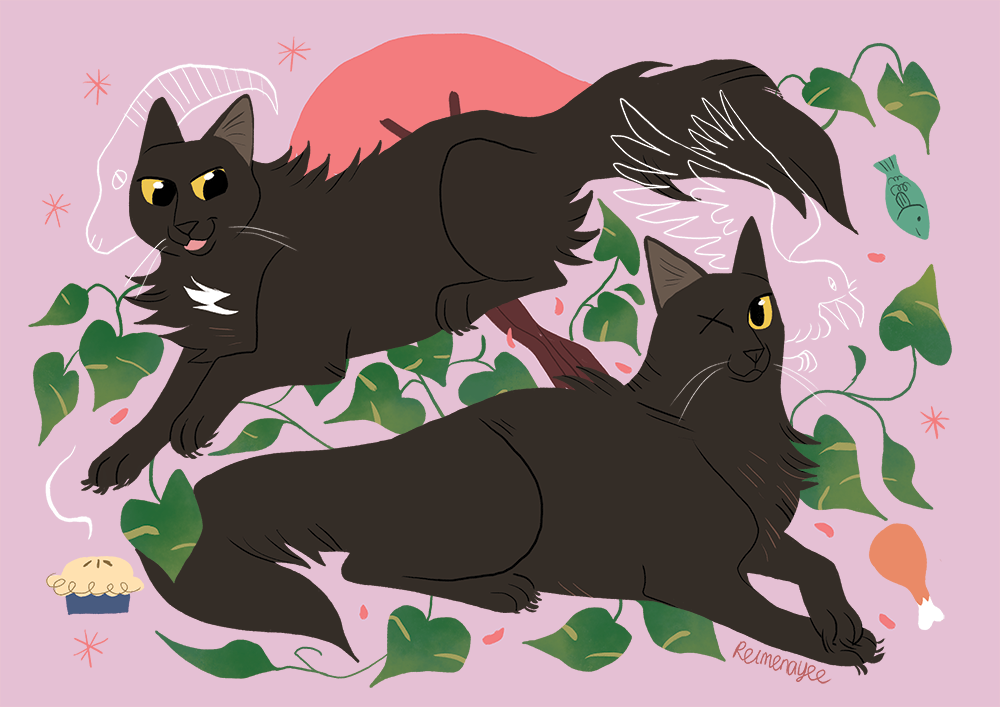 She creates the webcomics The World in Deeper Inspection, and The Carpet Merchant of Konstantiniyya; the latter of which is the first Malaysian graphic novel to be Eisner-nominated.

Currently writing and drawing a whole bunch of stuff. Is a nerd for all things spooky and historical.

me, shitposting in ancient greece:

I wish it would be more normalized for cartoons to not always have kids as the main characters. When I was little I grew up with shows like Batman TAS, TMNT etc and I never was upset that the show didn’t have kids in it. (I know the 🐢 are teens but they don’t look like kids LOL) https://twitter.com/thecartooncrave/status/1383088877880107011

Didn't see this till now! At least, vaguely know your beginning, middle and end, and outline in batches.

@reimenayee How far into the story did you go when outlining your webcomics? What I mean is how many chapters in advance were outlined :)

Reminder that I have a website https://reimenayee.com and a blog https://blog.reimenayee.com for a decently active archive of my artwork and behind-the-scenes thoughts on craft, life and other things. Plus resources!!

I found that period of my life between ages 17 - 20 more impactful than preceding years, since it involved starting a new chapter independently, meeting new people outside of my bubble, lots of milestones, so why is this not explored more commonly in fiction and autobio?